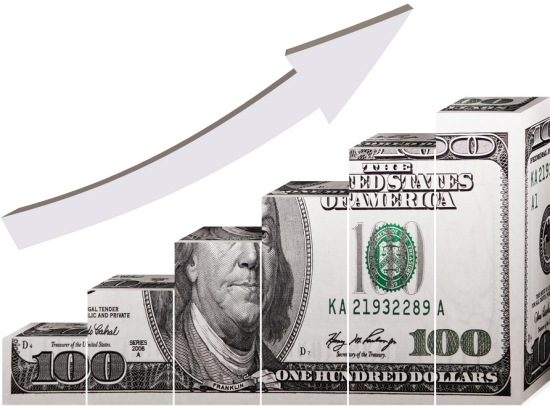 The new year has brought with it the welcomed news of several upcoming and promising releases.  Unfortunately, not all news is good news and on Monday, February 15th, we will be forced to contend with price increases across most of Pelikan’s lines.  Nobody likes to read headlines of a cost increase but I think that this round of new fees in particular won’t sit well with the community at large.  It is unclear to me whether or not these new prices will be effected globally but I do know that the U.S.A., already historically priced above overseas vendors, will be sure to see the fares outlined below.

The following table depicts Pelikan’s upcoming MSRP for US prices as well as MSRP at several time points this past decade for comparison.  This table is certainly not all-inclusive but gives a good idea of the pricing prior to the upcoming surge.  2012 marked one of the biggest increases in recent memory but the subsequent years have seen prices rise on the average of 5-10%.  The upcoming change represents a rise of roughly 6.5% over the current pricing.  Pelikan’s price increases have always far outpaced the rate of inflation and that continues here.  Of course, there is no law that says a product must solely keep pace with inflation and only those at Pelikan are in the know about what formula guides regional pricing.  Alas, that information is protected by a non-disclosure agreement and so we are only able to speculate.  Certainly the cost of labor, equipment, taxes, and raw materials have gone up but I suspect at a pace not nearly as rapid as what we have seen with these sustained price increases year after year.  Keep in mind that the prices outlined below are suggested and that vendors do have some leeway depending on many variables.  In terms of the price you can expect to pay, vendors have traditionally offered their wares for up to 20% off of the MSRP.

Pelikan’s U.S. MSRP for their Classic and Souverän line of fountain pens & inks

My concern is that Pelikan is trying to establish itself in the luxury market with this aggressive pricing a la Montblanc.  The strategy here is not dissimilar from what has been employed, with some success mind you, by other luxury brands catering to a wide variety of markets.  Regretfully, that is not why most of us got into Pelikan and it certainly makes the brand hard to recommend to novices.  I feel as if they are pricing themselves out of the market and alienating a fair portion of their fan base.  I plan to explore this topic further in an upcoming post.  What are your thoughts on this trend?  Does this drive you away from purchasing new Pelikan pens?  Thankfully, there is a thriving vintage market which makes available many of those great Pelikans with unbeatable nibs from days gone by at rather reasonable prices.